INSPIRED BY THE INTERNATIONAL CO-OPERATIVE PRINCIPLE OF CONCERN FOR COMMUNITY, MANITOBA CREDIT UNIONS HAVE A PROUD HISTORY OF SUPPORTING COMMUNITY ENDEAVOURS — BOTH INDIVIDUALLY AND COLLECTIVELY THROUGH SYSTEM SPONSORSHIPS.

In addition to the millions of dollars in donations and sponsorships made by individual credit unions every year, the Manitoba credit union system as a whole also sponsors a number worthy causes on a collective basis, based on a set of shared criteria.

The COVID-19 pandemic resulted in the cancellation of the 2020 editions of the Manitoba Summer Games and Manitoba 55-Plus Games. Manitoba’s credit unions are longtime sponsors of these premiere events, and look forward to supporting both when they’re able to resume. 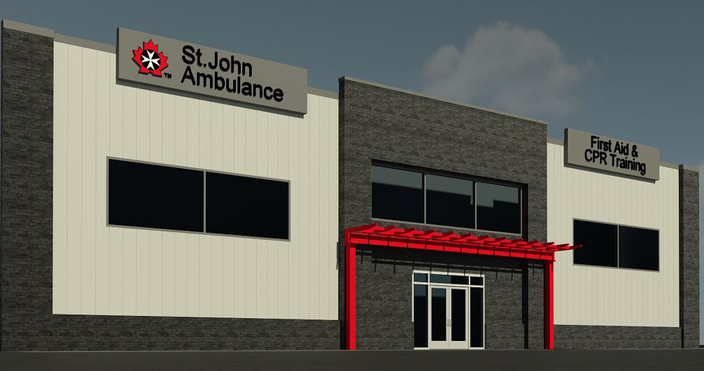